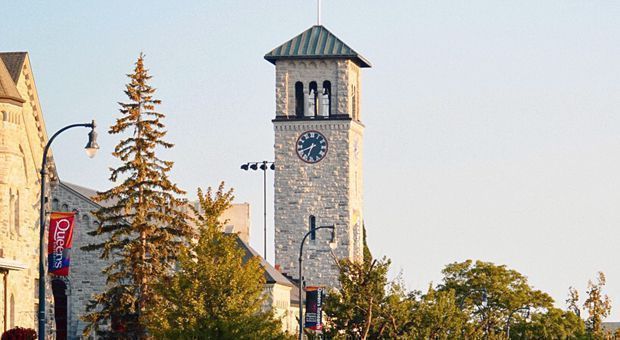 The Board of Trustees unanimously approved the recommendations of the Climate Change Action Task Force, including a pledge to reduce the carbon intensity of the University’s investments.

Climate activists on campus, stifled in 2015 by the University’s decision not to divest from oil and gas, are calling the new measures a win.

According to Donald Raymond, chair of the Board of Trustees, the Task Force met four times, with the goal to bring concrete recommendations to the Board for March. Various sub-groups were extended from the group and their research was incorporated into the final report.

Raymond said this Task Force’s mandate was narrow, with a bias to near-term action.

“[The Board and the Task Force’s] mission was to engage with the Institute for Sustainable Finance,” Cathy Matthews said. “It was a process that involved consideration with respect to fiduciary responsibilities as well a collective mission to advance progress towards the ultimate measure of a more sustainable platform.”

Queen’s Backing Action Climate Change (QBACC) executives Nick Lorraway and Zoe Peres were in attendance at the meeting to provide their commentary on the Task Force’s work.

“It has been incredibly encouraging, as students, to be able to bring concerns to the highest level and see action worthy of the cause,” Peres said while addressing the Board. “We would like to acknowledge the magnitude and significance of the progress made by the final recommendations.”

“Climate change is the crisis of our generation, and we thank you for choosing to act as a force of good, for the better of Queen’s, in favor of its students,” Peres said. “Today, Queen’s became a leader that universities and all investment managers all around the country should try and emulate.”

However, Lorraway warned the Board that they would need to remain hands-on. “The potential for this to be insignificant is very real and present,” he said. “Take all measures to ensure the spirit of these recommendations does not fade away over time.”

“Incredible change has happened today, but we need to make sure the job is fully finished,” Lorraway concluded.

In his remarks, Principal Patrick Deane raised the passing of Queen’s student Amir Moradi, who was on board Ukraine International Flight PS752 on Jan. 8 when the plane crashed outside of Tehran, Iran.

“Geopolitical issues do not stop at the end of campus. Our students live with what’s going on in the world every day, and sometimes it’s really tragic consequences,” he reminded. “We face months ahead in which geopolitical and other social tensions are going register on our campus.”

Deane congratulated newly-instated provost and vice-principal (Academic), Mark Green, indicating that Green’s appointment will catalyze the conclusion of other searches on campus, including for a new vice-principal (Research) and a new associate vice-principal (International).

Deane spoke about his “principal’s conversations,” which he’s held since coming into the role last year. “I’ve been trying to get a handle on how this community relates to those around it,” he said. “By the time we’re into the spring, the discussion will taper off, and I will create a document or a number of documents that will lay out some possible future directions for the University.”

Deane also announced the appointment of David Walker, the former dean of the Faculty of Health Sciences, as special advisor to the principal on planning and preparation for COVID-19. Walker will oversee two committees: an operational committee, which will meet daily to discuss issues on campus, and a stakeholder management committee, which will include senior leadership, faculty representatives, students, and local community members including city officials.

According to Deane, the climate review at the Smith School of Business is wrapping up, and a report from the external reviewers should be available soon.

Board Member Colin Lynch asked AMS President Auston Pierce to describe the state of the Society. Pierce acknowledged there is lots of work to be done. He cited that the AMS is one of the few student unions at a major Canadian university not to have a designated international student representative.

He also spoke about the Student Choice Initiative (SCI). “The SCI has been damaging to everybody,” Pierce said. “It took a lot of work to hold everything together and make sure it doesn’t fall apart.”

According to Pierce, the austerity measures implemented and a loss of student jobs due to the SCI has left the AMS without enough people or resource power to drive things forward, as they had wished.

However, Pierce remained optimistic about the future of the Society. “We are stronger than we ever have been going into next year.” 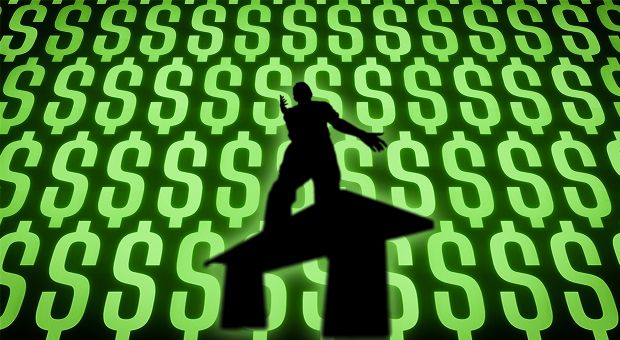 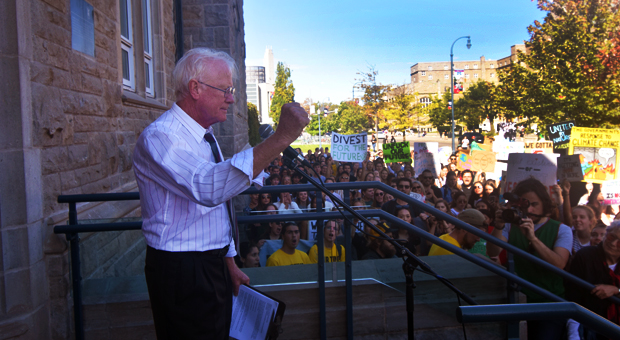 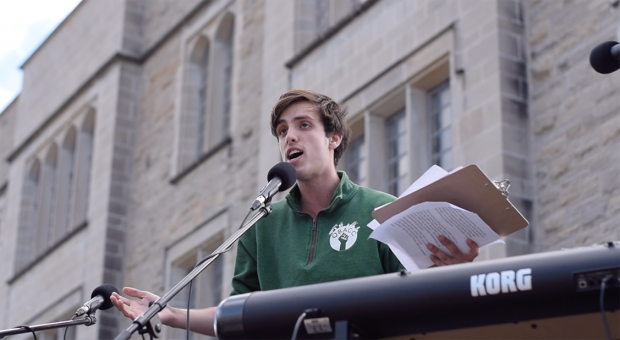 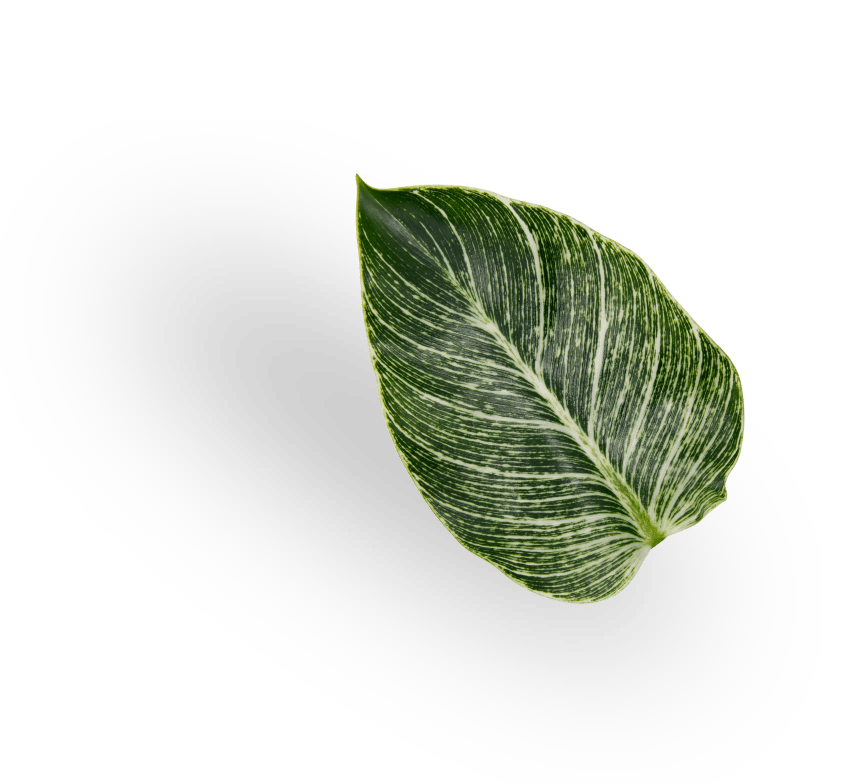